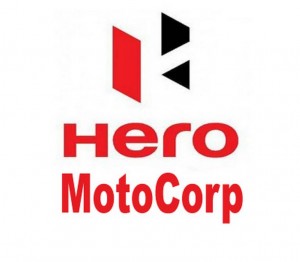 Hero MotoCorp announced on Friday that it had begun retail sales in Colombia with six of its motorcycles going for sale in 120 outlets (which are expected to increase to 150).

The bikes that are being sold in Colombia are the Splendor iSmart, Eco Deluxe, Passion Pro, Glamour, Hunk and the Karizma ZMR. Along with these bikes, Hero MotoCorp is offering four-year warranty, which is a first in the Colombian market. The company is also in the process of setting up a manufacturing plant in the region. This plant is spread over 17 acres of land at the Parque Sur Free Trade Zone in Vila Rica. It is expected to be operational by the middle of next year with an initial capacity of 78,000 units. This will go up to around 150,000 units by 2017.

Hero’s plan is to make Colombia a base for expanding its operations to neighboring countries in South America.